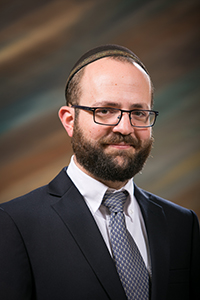 Naftali's music has been performed across North America, Europe and in Israel, including performances by Robert Botti, Margaret Leng Tan, Steve Parker, Beth Griffith, Alea III, Yale Philharmonia, Pykka Quintet, and the BU Symphony Orchestra (in the 2006 honors concert). He has been commissioned by Alea III, Norfolk Chamber Music Festival, folk re-imagined, Apple Orange Pair, Brian Ellingsen, The Travers Siblings, and Christopher Mallett, among others. He is a member of Pi Kappa Lambda and Shabtai, and is a recipient of the John Day Jackson and the Rena Greenwald Memorial Prizes and has been featured twice on Fifteen Minutes of Fame.

Naftali's music often incorporates elements of musical traditions from across the globe. He is also an aspiring throat-singer in the Tuvan manner and enjoys performing in gamelan ensembles.